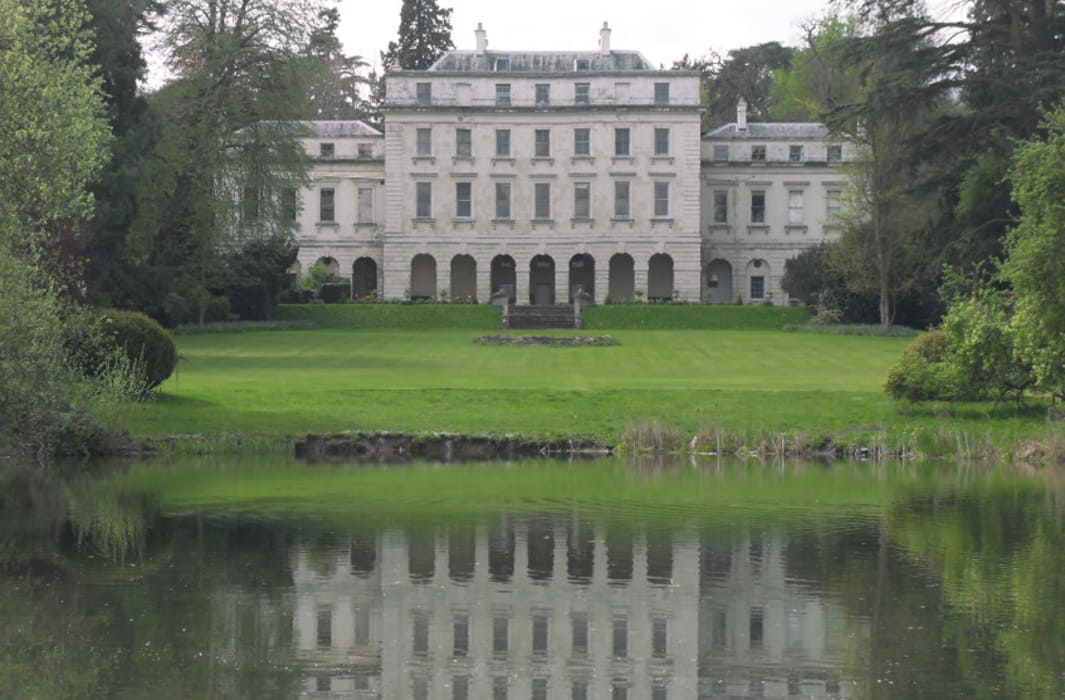 In December 2008 Matthew Hollingsworth and Hilary Taylor Landscape Associates were appointed to jointly prepare a Conservation Management Plan for the Shotover Park Estate.

The purpose of the Conservation Management Plan is to provide an overview of the Estate, it’s historical importance and the condition of the parkland and buildings.

The Estate was established in the C17th with the first “Ranger’s Lodge” thought to have been built in the latter part of the C17th. The main house was then built in the early C18th and the formal gardens and lake laid out at the same time.

The House was most probably designed by the Tyrrell family who were well versed in the Renaissance and Grand Tour culture and built by William Townesend of Oxford. In the 1730s William Kent was involved in the design and layout of the gardens including the deign of the temple and obelisk.

The Main House, the Ranger’s Lodge, the Stables and garden buildings have all been included in the Plan including the William Kent temple and the Gothic Boathouse, the focal point of the lake.