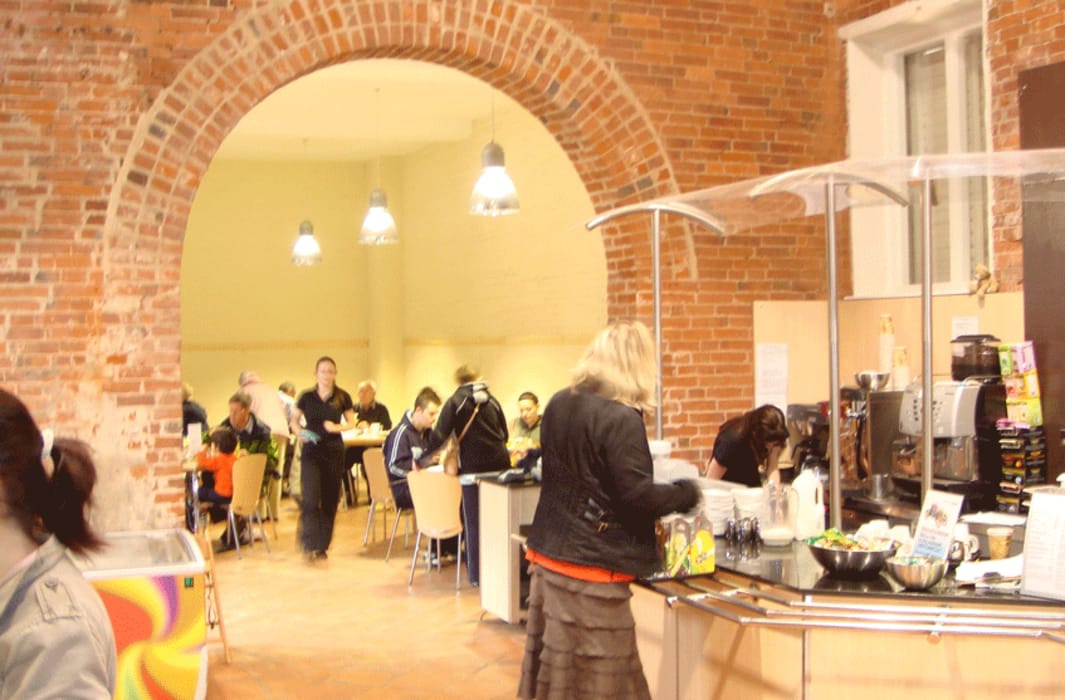 Wollaton Hall and Park is Nottingham City’s most distinctive historic site, with the dramatic and instantly recognisable silhouette of the Hall perched high above the surrounding park. There are wonderful views of sweeping grasslands, tree lined avenues radiating from the centre, extensive wood- lands and a picturesque lake. Wollaton Hall and Park is a unique country estate, now surrounded by the City of Nottingham and a mere three miles from the very heart of the city centre. There are more than five hundred acres of landscaped deer-park, with herds of red and fallow deer roaming free within the park boundary walls. These deer herds have been a feature of the park since the first enclosure in the middle of the fourteenth century.

The C18th century Stable Block to the west of the Hall has been developed as the Transport and Industrial museum and primary hub for the visitors to the park with a new thriving courtyard cafeteria and WC facilities. The Stable courtyards were also sensitively resurfaced uncovering much of their original details.